The Goodlettsville Police Department Field Training Officer Program, under the direction of Commander Jason DeLoach and Sergeant Tim Preston, is designed to give new patrol officers the knowledge, skills, and abilities needed to perform their role as a police officer.  Newly hired police officers have to complete a rigorous police academy at either the Tennessee Law Enforcement Training Academy or Walters State Community College Regional Law Enforcement Academy.  During this time the officers are taught skills in numerous subjects including Firearms, Emergency Vehicle Operation, Defensive Tactics, Traffic Stops, and Case Law.  While the academy provides the basic general knowledge required for a police officer, it is the Field Training Officer Program that gives the new officer the insight through observation of the high standards that the Goodlettsville Police Officer should adopt in their daily performance.

Our program is based on the San Jose model where new officers are observed and graded daily on their performance in both stressful and non-stressful situations.  The program is designed to have three phases within a twelve-week period and concludes when the officer has the competence to function in a solitary capacity.

The Field Training Officers for the Goodlettsville Police Department are patrol officers who have at least two years of experience.  They have exceptional verbal and written communication skills and their high-caliber performance as a patrol officer makes them the ideal teachers for newly hired officers. 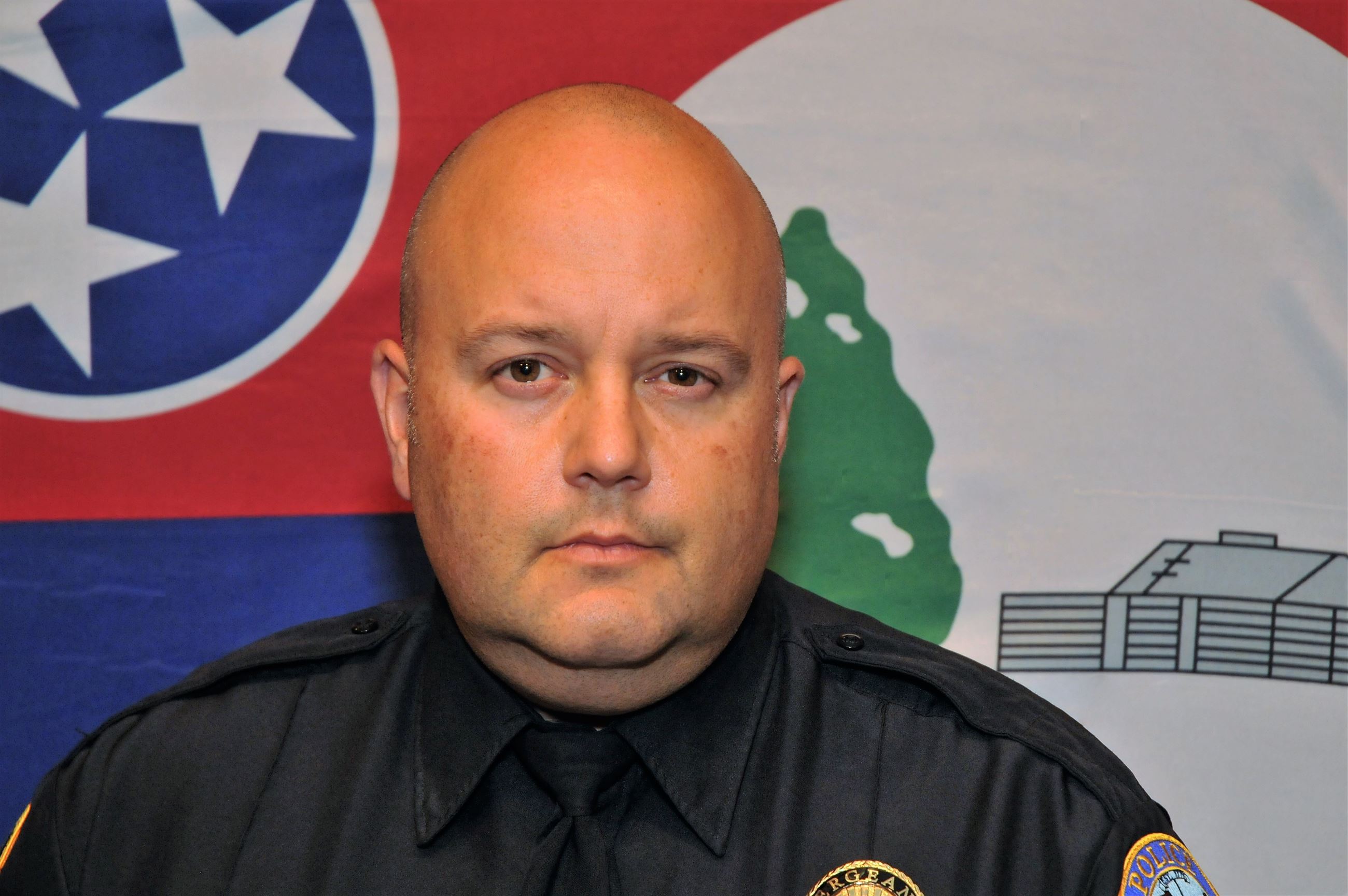 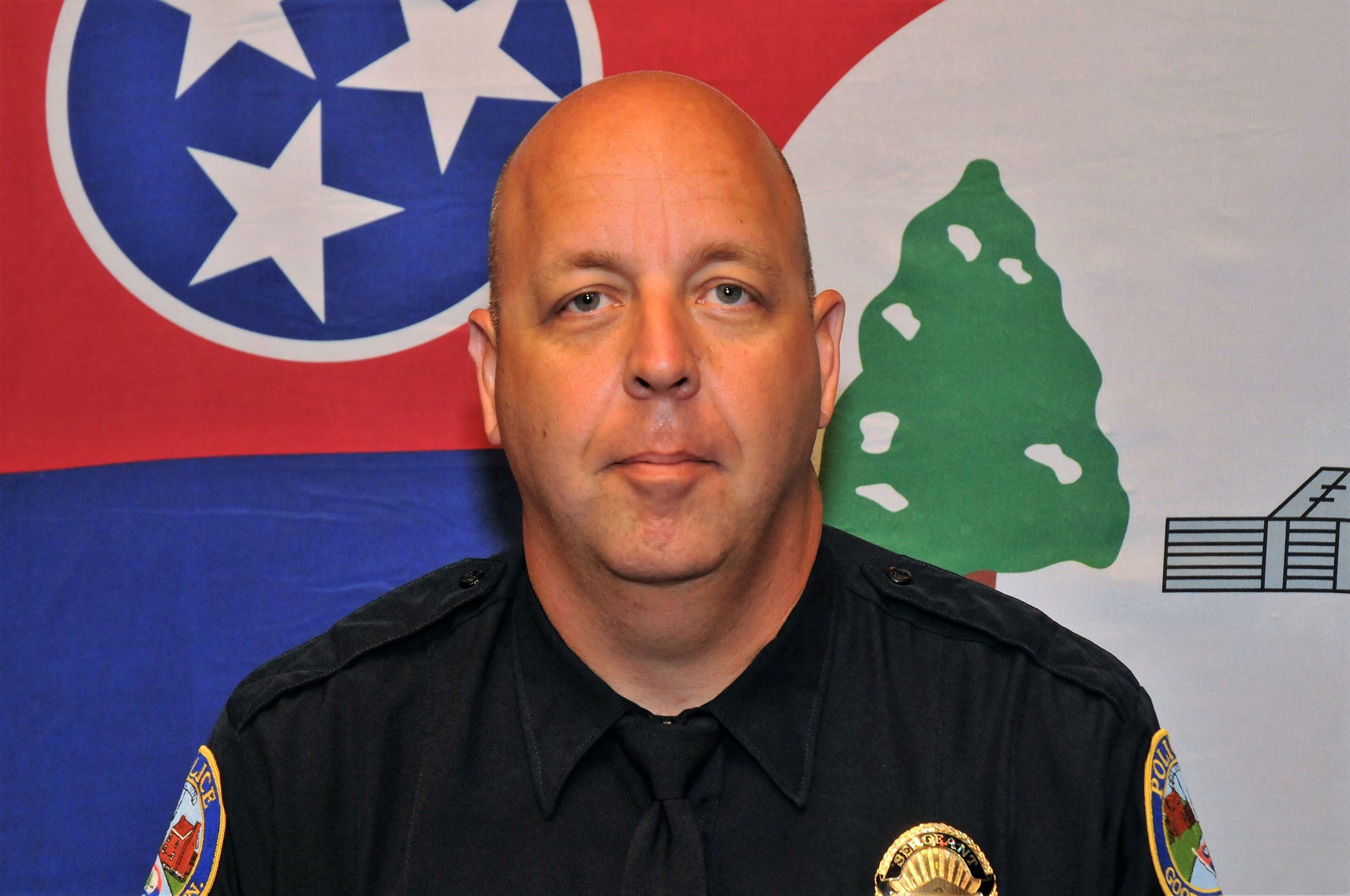 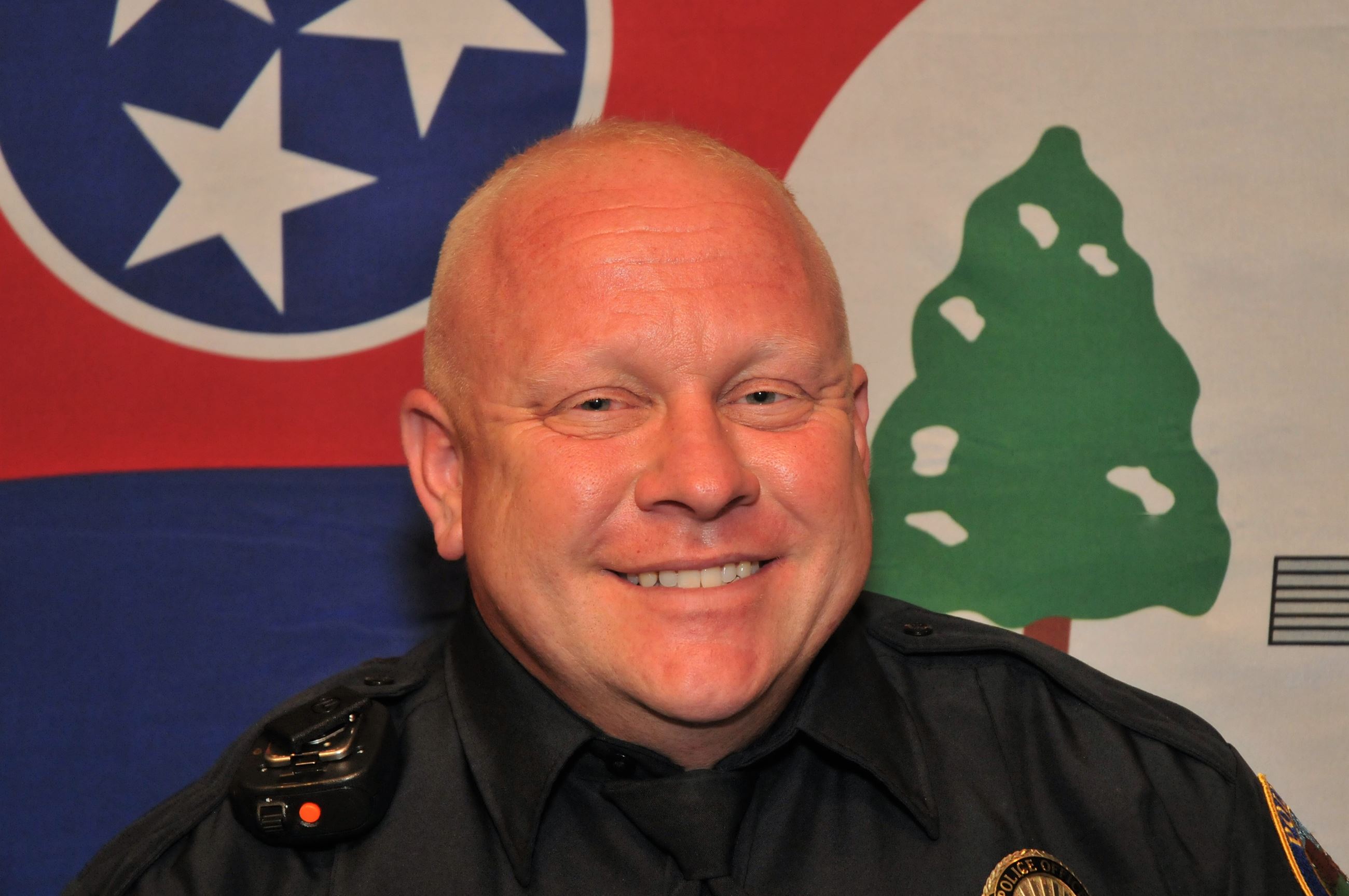 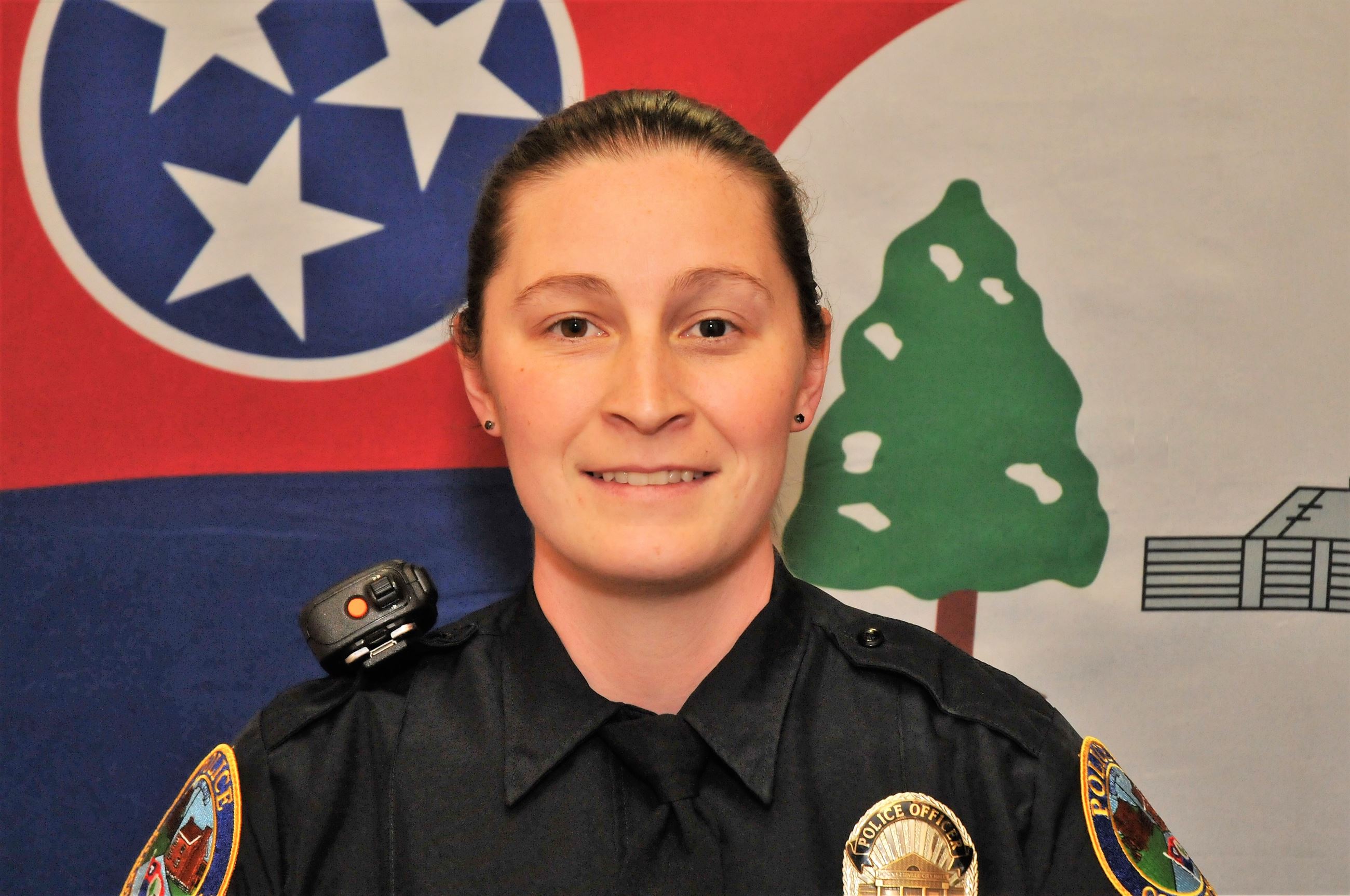 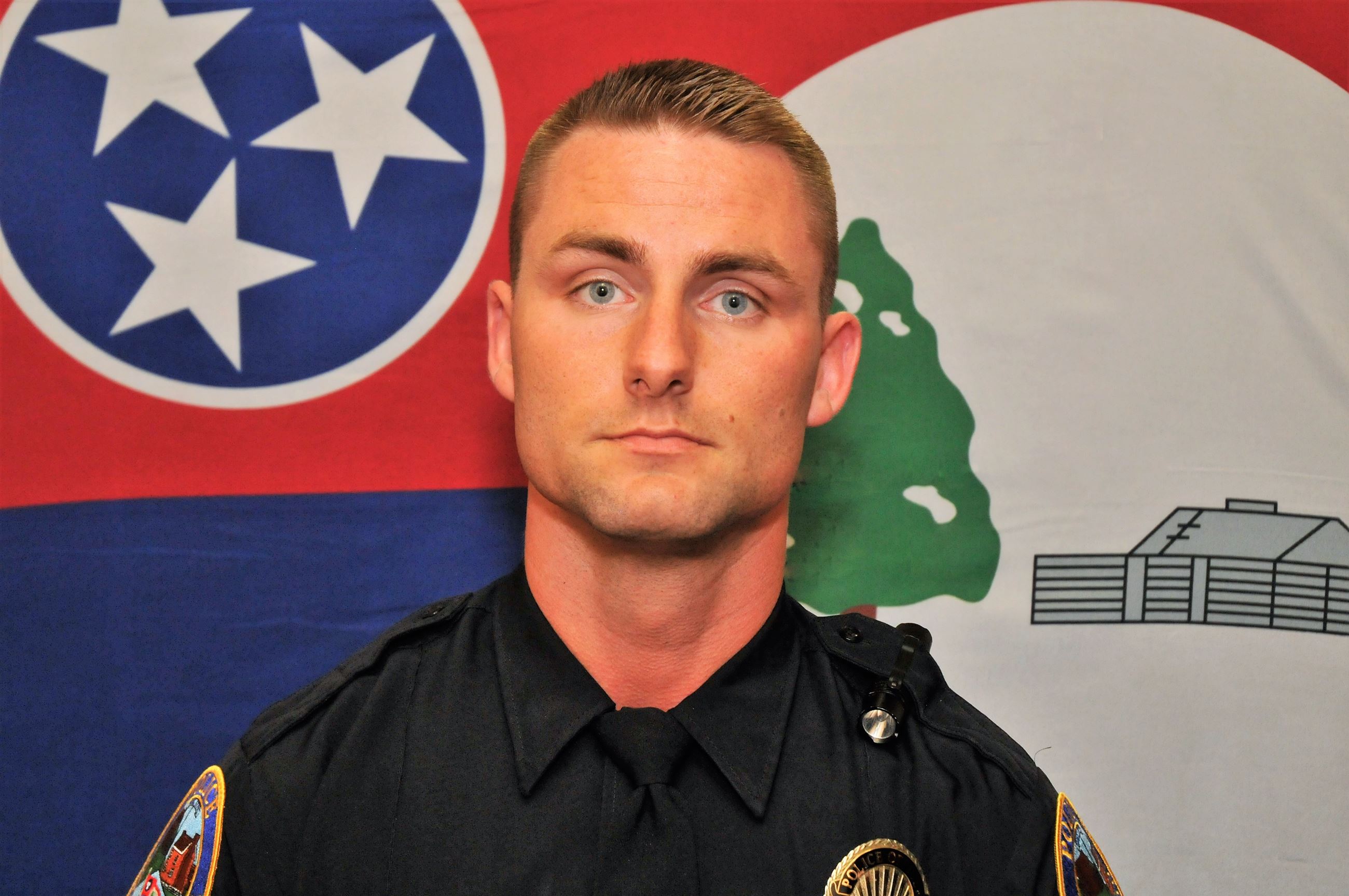 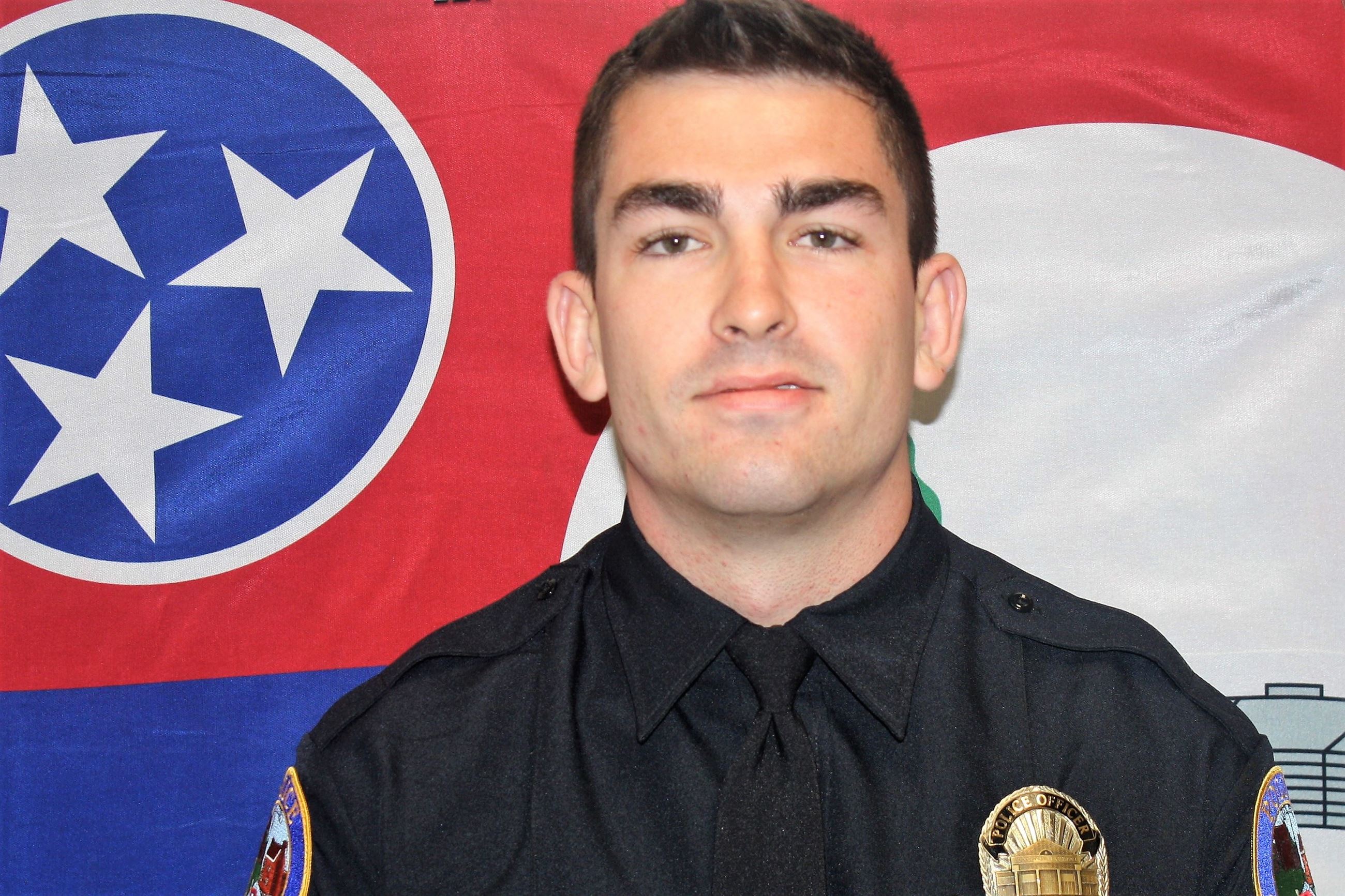 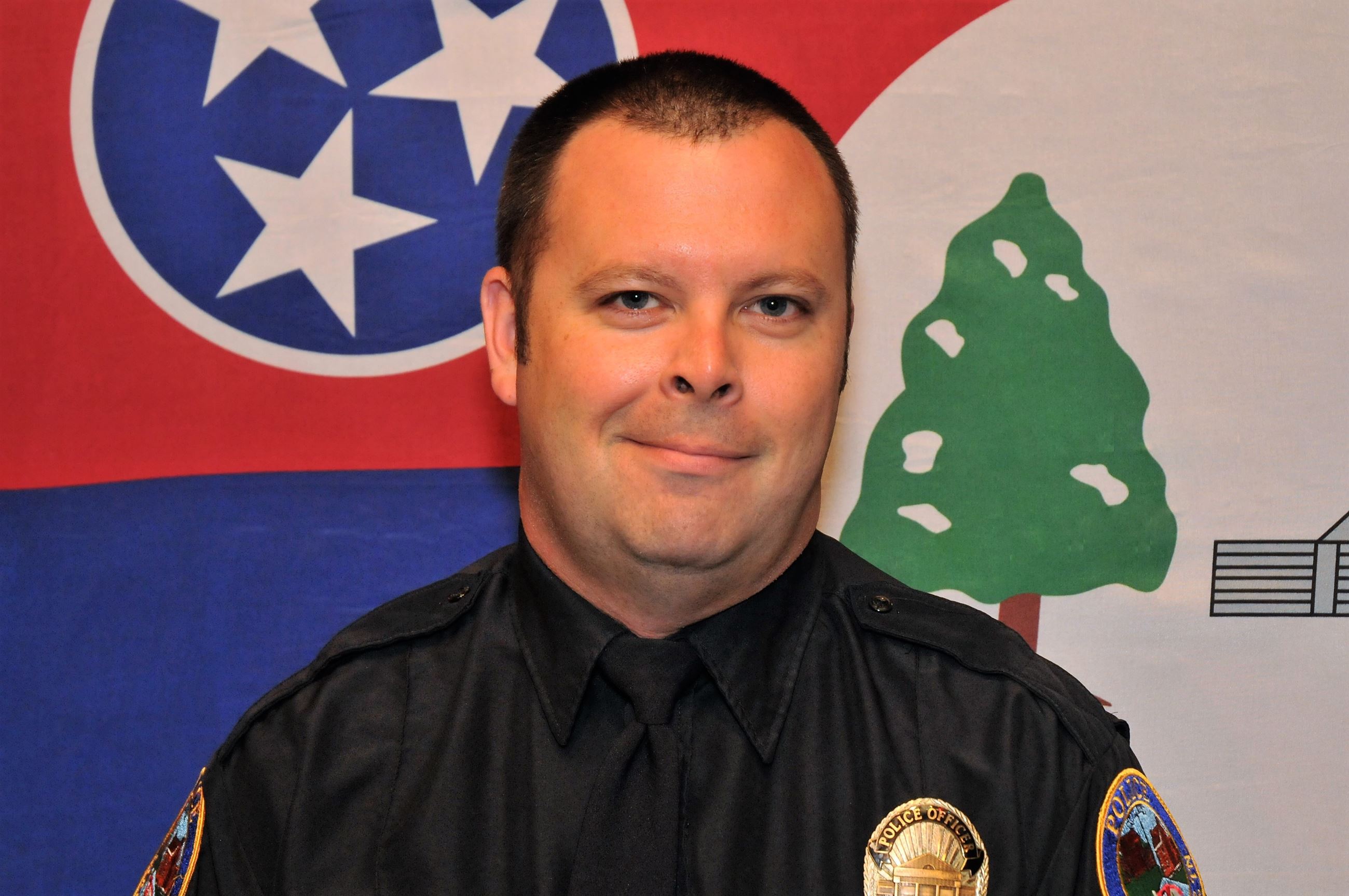 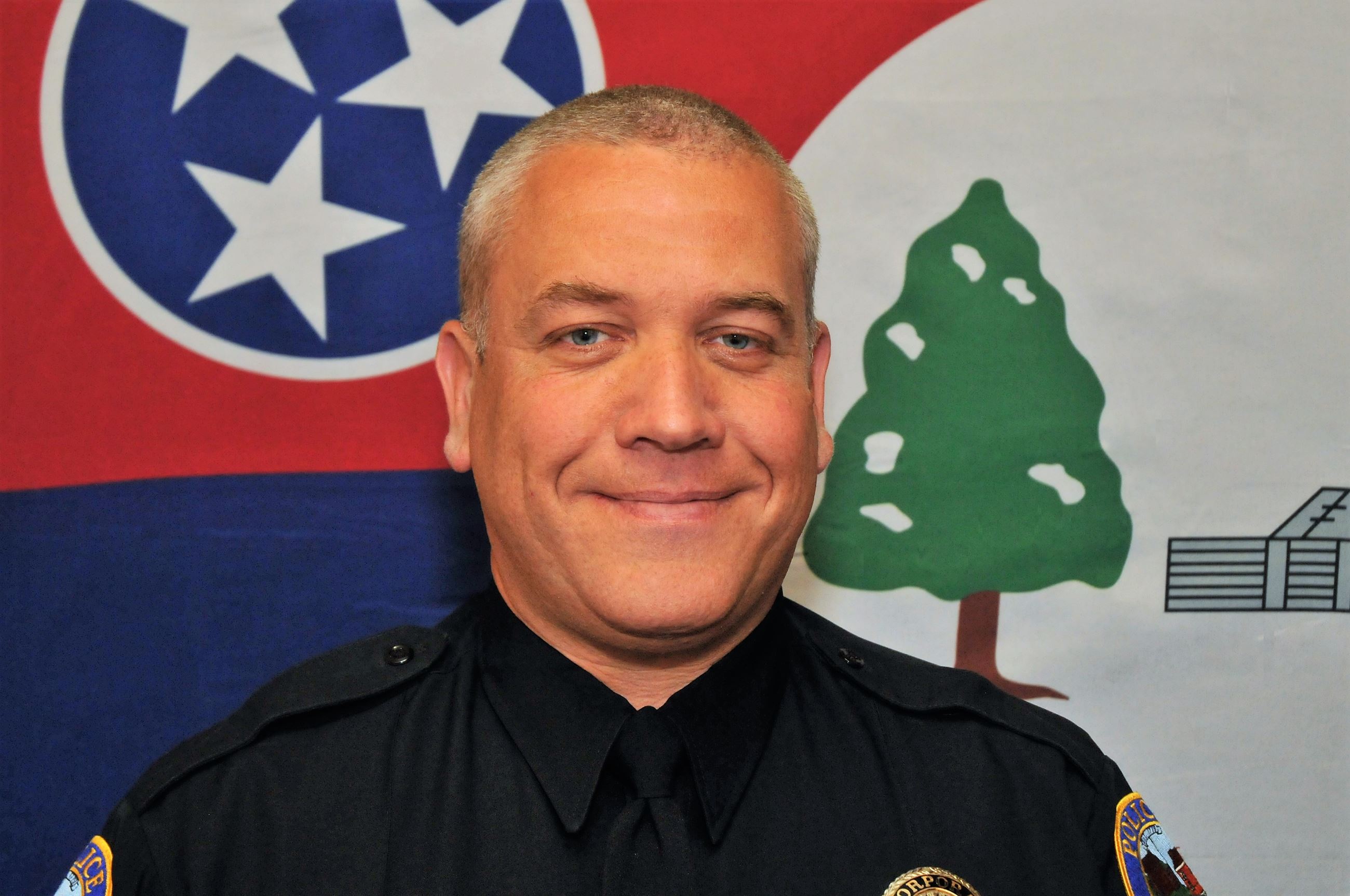 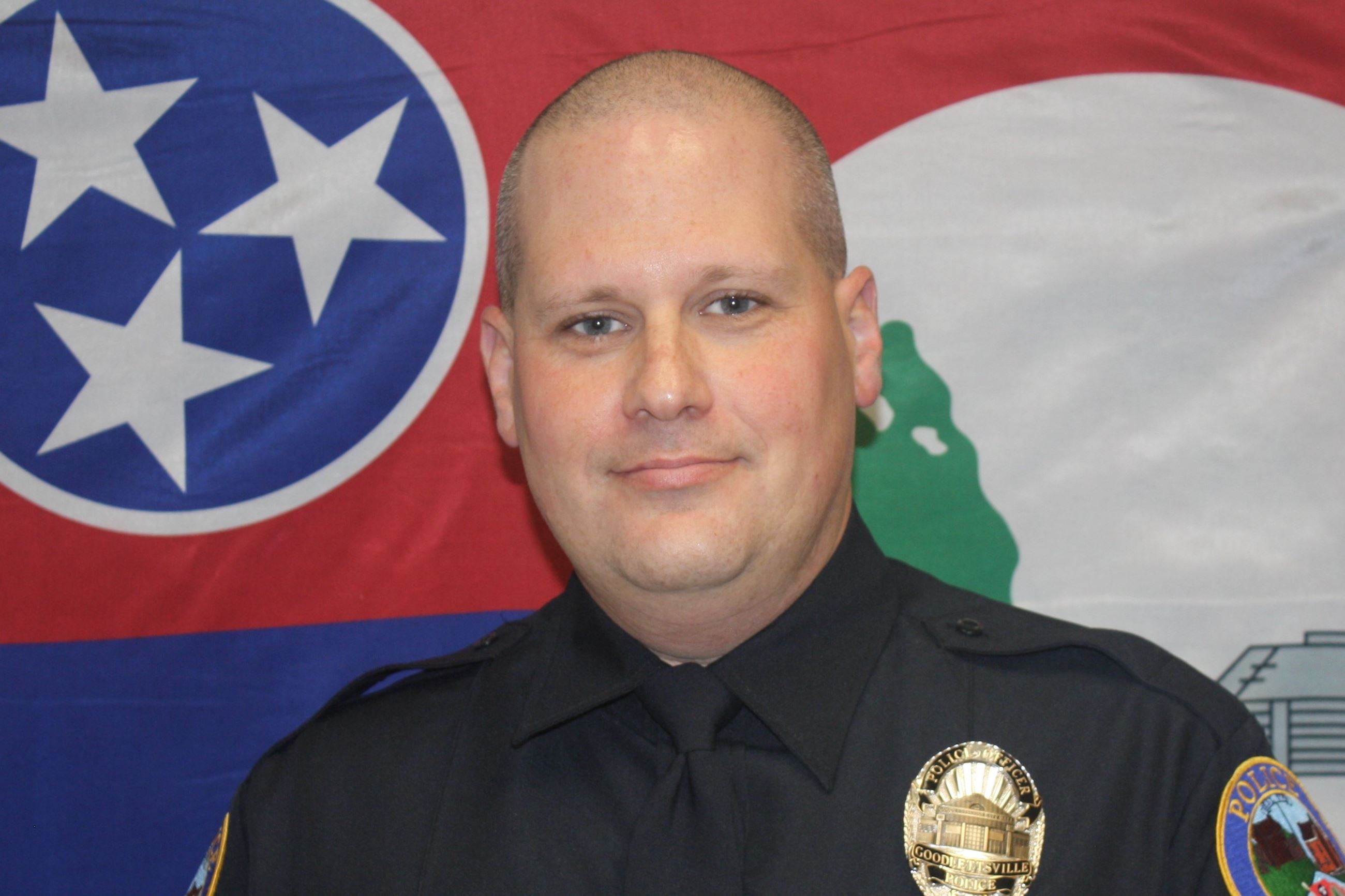